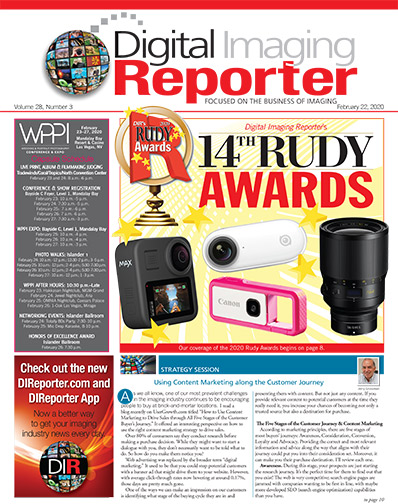 I was very sad to learn of the passing of Alex Christianian a few weeks ago. I was in touch with him and I knew that he was fighting the good fight against his pancreatic cancer diagnosis. Further, his passing at such a young age is especially sad.

While I didn’t spend a lot of time with Alex, the times I did were always filled with laughter and poignant discussions. He was a master marketer, and the success of Mike’s Camera is certainly a part of his legacy. I remember being so impressed when he and his brother Jirair took a risk in moving into the West Coast markets; it was at a time when the camera business in general was constricting. Clearly, it was a move that caused both of them many sleepless nights; however, as it turned out, it was a bold stroke for them and for the imaging industry.

I know that there are so many in our industry who will miss Alex’s smile and laughter, as well as the guidance he was always willing to share with his friends and competitors alike. The Christianian family has always been admired as close-knit and honest, and this loss is particularly devastating to them. But b assured, Alex Christianian’s grace and friendship will long be remembered by so many. He was a true gentleman