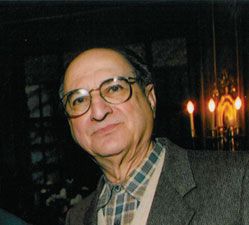 When I first met Rudy Maschke in the early 1990s, he was beginning yet another chapter in his storied career—launching this very magazine, Photo Industry Reporter, with his longtime business partner, Ed Wagner.

Rudy was the inside guy. While Ed was out there hosting corporate lunches and charming the media community, Rudy was at his desk, developing circulation models and working the numbers. He represented what every successful business needs to survive and prosper—hard work.

It’s hard to describe what the two of us walked into when we were deliberating whether to buy Photo Industry Reporter. Both Ed and Rudy were already well into their 80s, and technology had surely passed them by. Their accounting was of the “coffee can” variety, and their invoices were still being typed on a Royal manual typewriter. But we weren’t pulling anything over on those guys. Rudy and Ed, with a combined age of 168, were still in the game—and making it work. Every day.

Rudy always told us he had something to prove. He came over to America from Germany with a chip on his shoulder, wanting to prove to Adolph Hitler that “a Jewish boy could make it in America.” He was part of the Greatest Generation, fighting at Normandy, while Ed was flying bombing raids in the Pacific. His often-told stories were dotted with themes of perseverance, fortitude and brilliance.

Rudy was also a charmer in his own way. He was a gentleman. His personal notes were legendary. He knew when to scold and when to send flowers. And along the way he built his reputation as a pioneer in the photo publishing industry.

I learned two very important lessons from being around Rudy Maschke. First, stay in the game as long as you can. Rudy started his last business when he was 72 years old, and he kept it going for 13 years before selling it to us. He came to work every day, and when it was finally time to hang it up, he did so reluctantly. But he knew it was time. “You young guys will take this magazine to places Wagner and I never could,” he used to say. He was our biggest fan.

The second lesson will be with me for a long time. His last request from us? The men’s room key. “Never pass a men’s room,” he said. “You never know where the next one will be.”

Rudy, rest in peace. You will be missed. 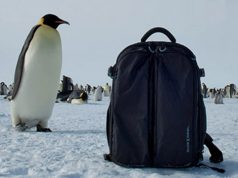 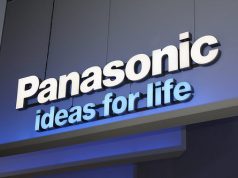