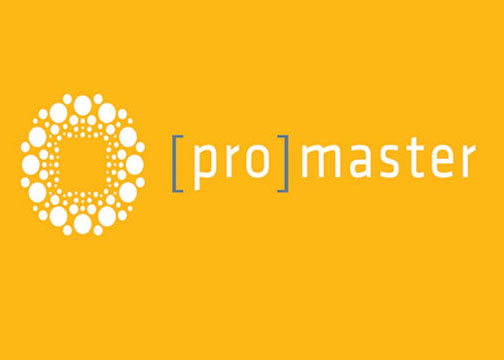 “Camera stores can profit from certain traits of the millennials,” Matt Britton told the 58th annual PRO convention in Scottsdale, Arizona. Using the alphabet to trigger different traits, the author of YouthNation told the world’s largest gathering of English-speaking camera store operators that “A” stands for “Access over Ownership.”

The “D” in the alphabet stands for “Drones,” which millennials embrace. This tied into the first U.S. public showing of the new DJI Mavic drone at the PRO trade show.

Even guest camera stores from the U.S. Canada and Australia were invited to add their perspectives to the myriad formal and informal discussions at the convention. And new product introductions were almost as common as new marketing techniques. Retailers captured images through the new Rokinon 14mm Autofocus lens for the full-frame Sony E mount. In addition they got to test-drive the new Tamron SP 150–600mm G2 lens.

John Bruehl, vice president of Specialty Retailers at Sony Electronics, seemed to be everyplace at once. He briefed dealers individually and in groups about product availability through the holiday selling season. Retailers appreciated his candor and support as the industry rebuilds after the earthquake. The new Sony a99 II was a hot discussion topic as well.

In addition, PRO, IPI and supporting vendors like Tamron presented low-cost, successful social marketing initiatives that are available by combining their existing programs.

Traditionally, video tours of member stores have introduced the audience to people who could be sitting next to them. This year, attendees saw a video tour of a vendor’s operation.

Tamron was selected to highlight their three-day lens repair turnaround. Spontaneous applause greeted news that this service is available to all Tamron customers, regardless of membership in some restrictive club. Tamron stated that gray market lenses would not be repaired in their facility. The company also reiterated its policy of being the only vendor to pay 100% of their Instant Savings by check within five working days. As the video ended, a standing ovation reinforced to Tamron’s management that their policies were appreciated and supported by independent retailers.

Under the direction of Mark Leonard and Paul Orzel, PRO has redoubled its efforts to make the ProMaster product line the highest quality products for the price paid. The brand offers the ProMaster Promise, the industry’s strongest and broadest guarantee.

“ProMaster is putting its money where its mouth is to support the frontline salespeople. Retailers can sell ProMaster with confidence, knowing the brand is behind them,” said Mark Leonard, PRO’s director of Forward Momentum.

In addition, retailers who just opened new or remodeled locations held sessions. Members also shared their expansion plans, including new/renovated retail spaces. Terry Ngoy (Penrith Camera House, near Sydney, Australia) explained how he sold $3 million annually in 743 square feet. ProMaster represents less than 10% of his sales but 20% of his store’s overall gross margin. This allows him to prosper despite the outsized rents he pays for a high-volume location.

Orders at PRO’s trade show appear to have broken sales records. This indicates the PRO family of retailers believes in a strong 2016 fourth quarter as well as good news in 2017 and beyond.