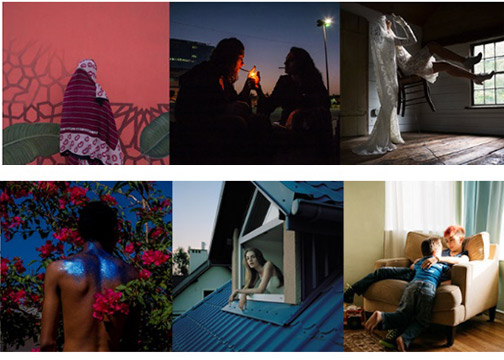 Melville, NY—Nikon Inc. unveiled the winners of the 2019 Women Photograph + Nikon Grants. The program celebrates talent and diversity within the photojournalism community.

For the second year in a row, Women Photograph and Nikon are awarding five women as well as nonbinary photographers $5,000 each to support their documentary projects.

“It is an honor to work alongside the members of Women Photograph for a second year,” said Lisa Baxt, associate general manager, Communications, Nikon Inc. “We are so inspired by their strong work and dedication to making positive changes within the photography community. We are proud to support this initiative to recognize as well as elevate the voices of women and nonbinary visual storytellers.”

This year’s five recipients include a talented group of photographers from four different countries. Moreover, they all use their visual storytelling to shed light on a variety of important topics affecting the world today. The 2019 Women Photograph + Nikon Grant winners are:

Women Photograph launched in 2017 to elevate the voices of women visual journalists. Moreover, the organization believes that gender is a spectrum. Women Photograph is inclusive of a plurality of femme voices, including trans, queer as well as nonbinary people.

Moreover, its private database includes more than 950 independent women documentary photographers based in 100+ countries. The database is available privately to any commissioning editor as well as organization.