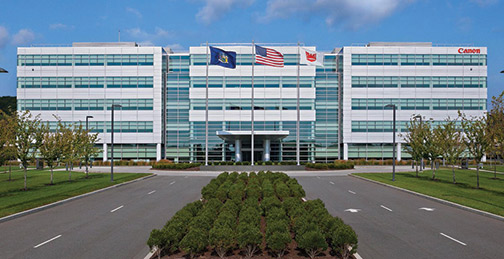 Melville, NY—Canon USA, Inc., announced that its parent company, Canon Inc., has maintained the number one share of the interchangeable-lens digital camera, ILC, global market  (digital SLR and mirrorless cameras) for 17 consecutive years, from 2003 to 2019.

During the dawn of digital SLR cameras, Canon introduced its breakthrough EOS Digital Rebel in September 2003. This groundbreaking camera was competitively priced. In addition, the Digital Rebel featured a compact, lightweight design. Moreover, it captured the top share of the ILC global market at the time.

Consequently, it set the stage for growth in the digital SLR market. Since that time, Canon has continued to launch a range of products, including the professional-model EOS 1D series and the EOS 5D series, which paved the way for digital SLR video recording.

Also in development are seven RF lenses and two RF lens extenders, including the RF100–500mm f/4.5–7.1 L IS USM. It will release them throughout the course of 2020.