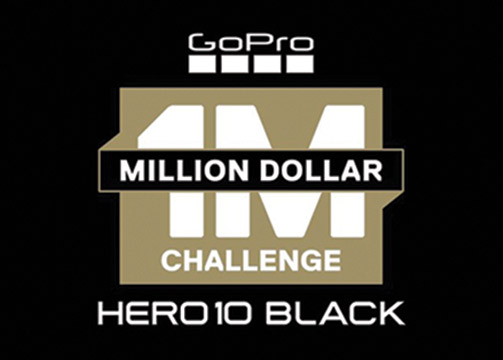 What’s more, this year 70 clips made the final cut. As a result, 61 creators each received $16,393.44 for their submissions. That was their equal share of the $1 million purse.

The Million Dollar Challenge opened for submissions when the Hero10 launched on September 16. It closed 11 weeks later, on December 2. The call to action was simple: capture something cinematically captivating that also highlights a feature on the new Hero10 Black; then submit it to GoPro Awards. Creators were able to submit as many video clips as they liked.

Ultimately, nearly 28,000 clips from all over the world were submitted, representing the local faces and places of 131 countries. Moreover, the GoPro team reviewed more than 230 hours of video clips, from Albania and Andorra to Zambia and Zimbabwe. 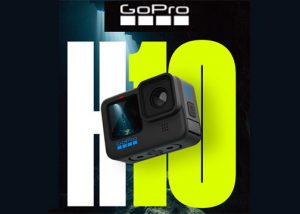 Creators also took to the skies, literally, resulting in the most FPV footage ever featured in a Million Dollar Challenge. The 5.3K resolution, up to 8x slow motion as well as the HyperSmooth 4.0 stabilization of the Hero10 Black made for the most diverse Million Dollar Challenge reel to date. It features everything from toddlers in hamper races to sailboat races across tropical seas.

“Congratulations to the 61 incredibly talented featured creators. This year’s Million Dollar Challenge highlight reel ignites a fire within. And it comes from more than just incredible athleticism and stunts, although we can’t get enough of those. It’s because the colors and the creators themselves have never been more vibrant,” said Nicholas Woodman, GoPro CEO and founder.

“You all, along with the Hero10 Black, just helped us deliver the most compelling, 100% user-generated highlight reel we’ve ever made. Thank you.”