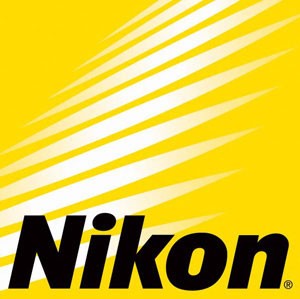 New this year, celebrities and award nominees could capture their experiences through two stand-alone multimedia booths, powered by Nikon digital cameras, revealing the most memorable style and stardom moments live from the red carpet. These images and videos were unveiled throughout the broadcast on Nikon’s Facebook Fan Page (facebook.com/nikon) on June 6 and appear online in a Nikon Digital Flipbook on MTV.com, offering viewers at home the opportunity to follow the action.

Following the success of Nikon’s presence at the 2009 MTV Movie Awards, the company partnered with actress Miranda Cosgrove, who used a Nikon Coolpix S8000 to capture photos and videos of her 2010 MTV experience as a first-time awards presenter. Cosgrove’s entire documented experience will be showcased on MTV.com. The sponsorship also included three 30-second television segments, which aired June 5 and June 6, in which Cosgrove met up with MTV News to give the inside scoop on her debut at the MTV Movie Awards.

“Nikon is excited to once again be a part of the 2010 MTV Movie Awards, where entertainment, fashion and the excitement of sharing photos and videos come together,” said Lisa Baxt, senior manager, Communications, Nikon Inc. “Many fans use our stylish Coolpix and versatile DSLR cameras to shoot photos and HD videos, and we embraced the opportunity to help capture their favorite celebrities at the MTV Movie Awards.” nikonusa.com