Panasonic kicked off its 15-city Panasonic Touch the Future Tour on March 15 with events in New York City, Los Angeles and Chicago. The tour will give consumers across the nation an opportunity to see, hear and interact with the latest digital imaging and home entertainment products, including a chance to experience live the first Full HD 3D home theater systems. And, one tour visitor in each of the 15 cities will win a Panasonic Full HD 3D home theater setup featuring a Full HD 3D Viera plasma HDTV, Panasonic 3D Blu-ray player and one pair of Panasonic Active Shutter eyewear.

“Panasonic has really raised the bar in consumer electronics for 2010,” said Bob Perry, senior vice president, Panasonic Consumer Electronics Company. “From the launch of the world’s first Viera Full HD 3D home theater systems, to IPTV-enabled HDTVs with Skype video calling, to Lumix digital cameras and camcorders that make it easy for anyone to capture crisp, clear memories, there has never been a more exciting time for consumers to take their home entertainment experience to a new level. Many people may have heard about these new advances but we want to give consumers across the U.S. a chance to experience it all for themselves and see first-hand how it can enrich their lives.”

Demonstrations of DIRECTV’s new HD 3D channels, which will deliver movies, sports and entertainment content from some of the world’s most renowned 3D producers, will also be on display at Panasonic’s Touch the Future Tour events. The channels, for which Panasonic is an exclusive presenting sponsor, will debut in June to offer: a 24/7 3D DIRECTV Cinema and pay-per-view-event channel focused on movies, documentaries and other programming; a 24/7 3D DIRECTV On Demand channel; and a free 3D entertainment channel featuring event programming such as sports and music.

Panasonic is also joining with Skype to take Viera HDTVs to a new level of connectivity in 2010 with “Skype on Your TV.” Visitors will see demos about how select 2010 Viera HDTVs will enable viewers to place free Skype-to-Skype voice and video calls, make calls to landline or mobile phones at Skype’s low rates, receive inbound calls via a user’s online Skype number, access Skype voicemail and participate in voice conference calls with up to 25 parties.

Tour visitors can also learn about the intuitive features on Panasonic’s range of camcorders and Lumix digital cameras and see how to take photos and videos and share them with family and friends right on an HDTV and online via Viera Cast. Professional photographers from the Lumix Digital Photo Academy will be on hand to offer tips on how to take the perfect picture. (Viera Cast-enabled HDTVs allow owners to access thousands of television and movie titles, share photos and videos, make video calls, listen to musical artists, and stay up-to-date with the latest sports news and information via wireless connectivity.) panasonic.com/future 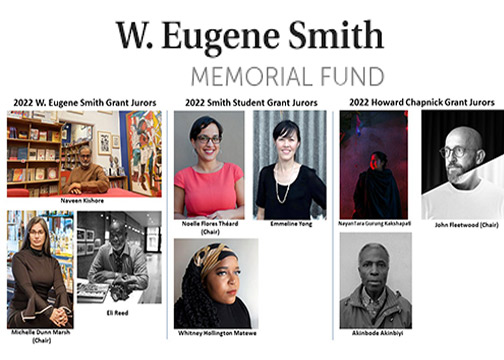 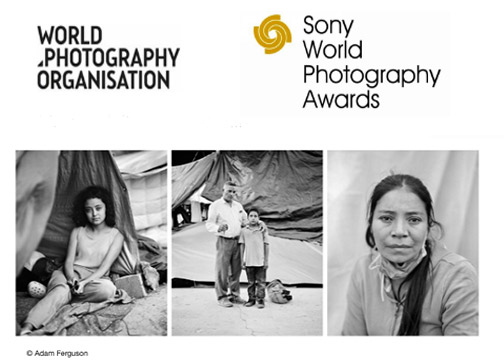