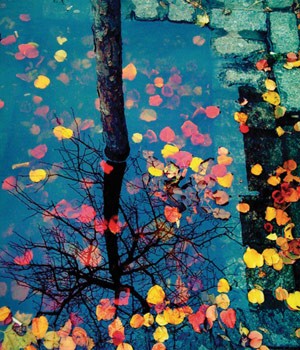 Hosted by Glyn Evans, editor of the popular blog iPhoneography (iphoneography.com), the pavilion showcased developers of the best and most relevant photo applications for mobile devices. There were presentations at the top of every hour and time for attendees to interact with and ask questions of the developers.

Participants included Brad Malcolm of Athentech, who presented the Perfectly Clear application, a simple image-enhancing software using algorithms that only correct the areas of the photo that need correction. For instance, if the photo is lit well, Perfectly Clear will not enhance it much at all.

Also at the pavilion each day was iPhone photographer Sion Fullana, who spoke about how he uses his mobile phone and applications to supplement his professional photography career.