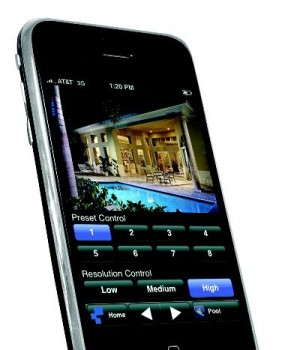 Smartphones are in such demand worldwide that global sales are expected to reach 300 million units by 2013, from 131 million last year. That’s according to a new study, "Mobile Services: Global Outlook," released this week by Parks Associates, which predicted the total number of smartphone users worldwide will exceed 1.1 billion by 2013.

"The success of the iPhone, Pre, and Blackberry shows the strength of consumer demand for an intelligent, multifunctional device," Parks’ director of health and mobile product research, Harry Wang, said as part of the announcement of the release.

"The smartphone will create significant revenue streams for carriers and developers, who should strive to create new service bundles that build off this mobile platform with converged video, voice, and data applications."

The survey can be purchased from here.