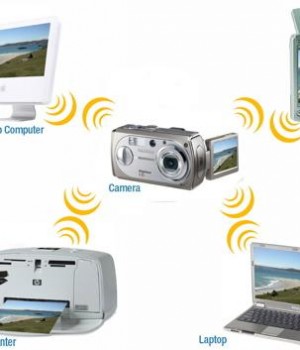 The ability to network is going to be a huge factor in the purchases of the next generation of consumer electronics purchases. That’s according to a study released earlier this week by Parks Associates.

According to the study, called Digital Media Evolution, large numbers of consumers have interest in the networking capabilities of digital cameras, photo frames, and mobile phones.

"We’re entering a new stage in home networking, where interoperability between fixed and portable devices defines new user experiences," Parks’ principal analyst, Kurt Scherf, said as part of the announcement. "This trend will guide the development of powerful but energy-efficient networking solutions and the design of middleware and user interfaces that can be implemented on multiple devices running a variety of processors and core software."

The findings were presented last month at CES in Las Vegas.