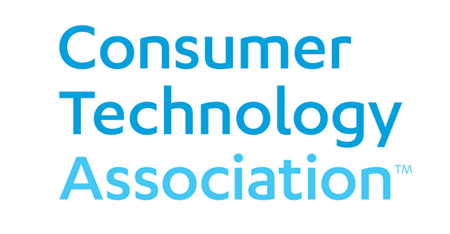 Arlington, VA—The Consumer Technology Association (CTA)™ announced the election of its 2017 executive board as well as its Board of Industry Leaders (BIL). CTA is a trade association representing more than 2,200 consumer technology companies.

“Congratulations to these outstanding trailblazers and pioneers of our industry,” said Gary Shapiro, president and CEO, Consumer Technology Association. “We are humbled to have such a distinguished and visionary group of volunteers help lead our association and our industry as we continue to fight for and promote innovation that helps make our world a better place.”

CTA announced the 24 new members of the association’s BIL and executive board during the Innovate! and Celebrate event in San Jose, California. The event was hosted by CTA and Tech.Co.

CTA’s executive board helps shape CTA’s strategic direction on behalf of the industry. It also provides oversight of the association’s services and programs, including CES.

David Hagan, chairman and CEO, Boingo Wireless, was named chairman of the board. He succeeds Starpower’s chairman, Daniel Pidgeon, who also remains a member of CTA’s executive board.

CTA’s Gary Shapiro also continues to serve on the association’s executive board. Other remaining members include: Glenda MacMullin, COO and CFO, CTA, serving as treasurer; and Jacqueline Black, manager, office of the president, serving as newly elected secretary.

CTA also announced the election of its new BIL. The BIL serves CTA and its board in an advisory role. In addition, it helps set public policy positions and priorities for association activities.

Members of CTA’s new BIL include: