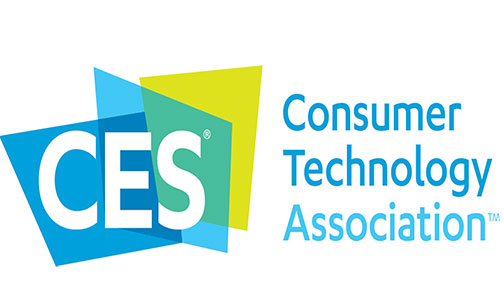 “Jeff has been a huge contributor to the strong growth in our association, including our size, our membership and the events,” said Gary Shapiro, president and CEO, CTA.

“We love Jeff. He is upbeat, empathetic, strategic and an ethical lodestar. Jeff has been a friend and mentor to many employees. He has been a passionate spokesman about the benefits of innovation and consumer technology. We will miss Jeff as a CTA executive, but expect to stay close with him as he embarks on his next journey.”

During his tenure, Joseph built an award-winning communications team and has been instrumental in supporting the technology industry on many key policy and industry issues. These include strategic immigration reform, patent litigation reform, the transition to digital television, intellectual property and also environmental policy.

Moreover, under Joseph’s leadership, media attendance and coverage of CES and CTA events have increased each year, as CES has expanded to reflect the growing expanse of the technology industry. It now embraces automotive, health care, financial, sports, entertainment as well as other global industries.

The Consumer Technology Association (CTA) is the trade association representing the $321 billion U.S. consumer technology industry. The CT industry supports more than 15 million U.S. jobs. More than 2,200 companies enjoy the benefits of CTA membership. These benefits include policy advocacy, market research, technical education and industry promotion. They also provide standards development and the fostering of business and strategic relationships. Moreover, 80% of CTA member companies are small businesses and startups; others are among the world’s best-known brands.

CTA also owns and produces CES, “the world’s gathering place for all who thrive on the business of consumer technologies.” Profits from CES are reinvested into CTA’s industry services. cta.tech