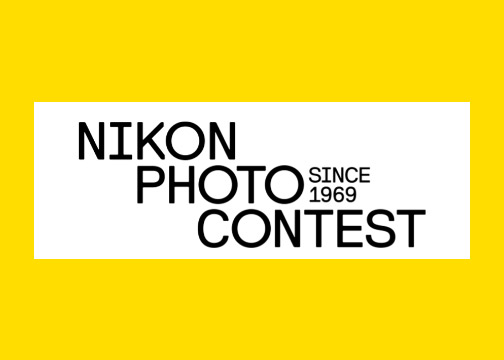 The Nikon Photo Contest was first held in 1969 and is one of the biggest international photo contests in the world. It aims to enrich imaging culture by providing an opportunity for professional and amateur photographers around the world to engage with one another.

Moreover, in the previous contest, a total of 26,000 participants from 150 countries and regions across the world submitted more than 65,000 works.

Further, in 2020, she established the Visual Thinking Collective. The community of female editors, teachers as well as curators specializes in creating and managing visually driven projects. Leen also has great influence over a wide variety of artists, beginning with the next generation of photographers.

“My hope for the Nikon Photo Contest is to gather stories that represent our world today. We are just getting used to a new way of life after three years of isolation and fear from the Covid-19 pandemic,” said Sarah Leen.

“Now, we have new opportunities and new chances. So, think about your world, think about what you’ve seen change and grow and that are now new opportunities. I’m really looking forward to seeing works that come from all over the world. We have an opportunity with this contest to show where we are today and tell our stories. Share your personal stories.”

The panel of judges who will review entries to unearth new talent and contribute to the development of imaging culture also includes:

Moreover, the winners of the General Public Award will also be determined with public voting on entries that pass the second round of judging.

Nikon has scheduled the announcement of the winners of the Nikon Photo Contest 2022–2023 for July 2023.

For the single-photo category entry is a single photo that is shot on any equipment.

The entry format for this category is a photo story consisting of two to five images. Again, photographers may use any equipment.

Here the entry format is 180- to 300-second-long videos that are shot using any equipment.

In this film category, the entry format is 20- to 40-second-long videos. Again, entrants may shoot the super-short films on any equipment.

Photographers and videographers may enter the contest by providing the required information on the entry form at the Nikon Photo Contest 2022–2023 website.

The form is posted on the website. Visit the Nikon Photo Contest 2022–2023 website for further details regarding contest eligibility, submission rules, as well as judging.