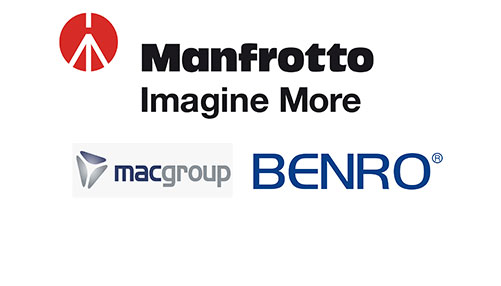 The lawsuit had been pending in the United States District Court for the District of New Jersey.

Manfrotto and Lino Manfrotto had sued both MAC Group and Benro. They contended that Benro’s GoClassic and GoTravel tripods infringe Manfrotto’s U.S. Patent No. 6,164,843. That patent is for a photographic tripod providing support in various axes.

Consequently, MAC Group and Benro denied that their tripod products infringe the patent. Additionally, they countered that the Manfrotto patent was itself invalid.

Manfrotto is dismissing the litigation with prejudice. As a result, Benro and MAC Group have agreed not to import or sell the accused product in the United States until the expiration of the ’843 patent. The patent will expire on November 12, 2018. The terms of the settlement are otherwise confidential.

Benro Precision Industrial Inc. is a Chinese-based manufacturer of photographic equipment. Originally founded in 1996 as a cooperative tripod manufacturer, Benro developed and began marketing its own brand name—Benro Professional Tripods and Heads—in 2002. And, in the U.S., its products are distributed by the New York-based MAC Group.

Manfrotto Distribution, Inc., and Lino Manfrotto +Co S.p.A. are Italian manufacturers of photographic equipment. Based in Northern Italy at Cassola, Manfrotto designs, manufactures and also markets a range of camera and lighting support equipment. Furthermore, the products are targeted at the professional photographic, film, theater, live entertainment and video markets. The product line includes a range of camera tripods and heads, as well as lighting stands and accessories.