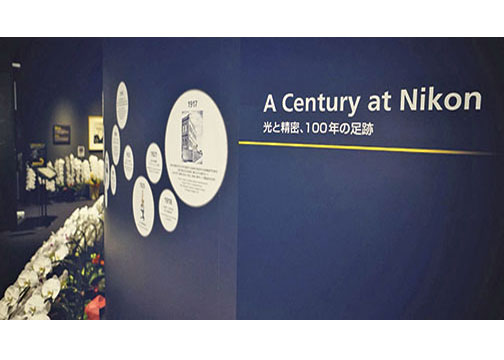 Melville, NY—Nikon began celebrating its 100-year anniversary in 2017 with its return to CES. Its latest digital imaging technologies were demonstrated at Nikon’s booth and at areas throughout the show floor.

Visitors to the Nikon booth had the opportunity for hands-on time with the newest Nikon products. These included the connected, compact D5600 DSLR and the KeyMission action camera line.

They also heard from Nikon professional photographers at the Nikon School Theater. Other experiences on the show floor included the return of Project HeliX powered by Nikon and an interactive VR (virtual reality) area featuring content captured with the KeyMission 360.

Since the company was established in 1917, Nikon has cultivated its status as a pioneer of optical technologies. Guided by a corporate philosophy of “Trustworthiness and Creativity,” Nikon provides a range of products and services globally by harnessing advanced opto-electronics and precision technologies. 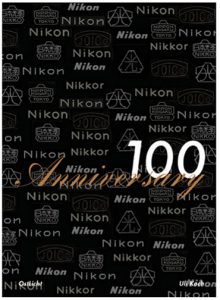 As part of the anniversary celebration, with the cooperation of Uli Koch, one of the most prominent Nikon collectors, the company released the Nikon – 100 Anniversary hardcover book. It contains Nikon items spanning a period of 100 years.

Beside cameras, lenses and matching accessories, the book also contains binoculars, microscopes, industrial lenses and other technical instruments going back to 1917. With many never-seen-before details, the 416-page book has nearly 2,200 color photos. nikonusa.com