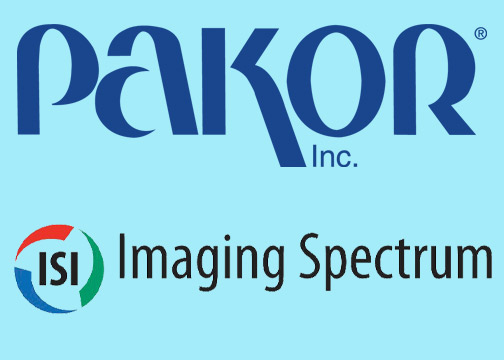 Maple Grove, MN—Pakor, Inc., a distributor of photographic and passport supplies, announced that it has merged with its longtime partner Imaging Spectrum.

The collaboration of these two veteran suppliers will bring a complementary and expanded range of products. This will enhance both companies’ ability to serve customers throughout the country. In addition, the merger will help to lower prices and speed deliveries. 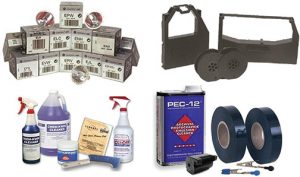 d inventory of printer supplies, printers and also software, Imaging Spectrum operates from a 40,000-square-foot warehouse in Plano, Texas. Moreover, the company has access to 17 other warehouses across the United States.

“Pakor continues to be on the cutting edge of the photo industry; with the combination of both Pakor and Imaging Spectrum, I am excited about the future of what we can offer our customers,” commented Rich Mast, Pakor’s vice president of Sales and Marketing.

Furthermore, integration between the two companies is already well underway and will be seamless to existing customers.

A pioneer in the photographic industry, Pakor, Inc., began as Pako Corporation in 1912. It was a worldwide manufacturer of photofinishing, graphic arts and also X-ray equipment. Today, Pakor serves national, regional and also independent retailers. The company prides itself on customer service and a value-added approach.

In 1992, two former Kodak employees with more than 50 years of combined experience in the imaging industry established Imaging Spectrum. In addition, the company was one of the first all-digital imaging dealers in the United States.