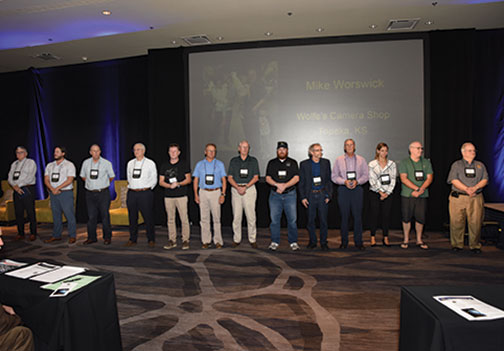 Fairfield, CT—The PRO Group, a cooperative of photo specialty stores, held its 60th Anniversary Convention and also Trade Show, October 1-4, 2018. The event was located at the Renaissance Phoenix Downtown in Phoenix, Arizona. A new slate of officers for 2019 was elected during the convention.

Moreover, along with a trade show featuring an extensive range of vendor partners, PRO brings the brightest minds possible to share their perspectives with retailers. The organization delivers actionable information at each convention, and focused breakout sessions are also a mainstay.

In addition, each year PRO elects a new slate of directors at the convention. The PRO tradition continues, so only camera store operators serve on the PRO board of directors.