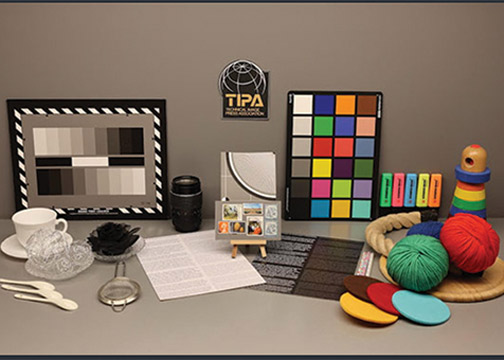 In addition, this follows on the heels of an agreement with DxOmark that provides TIPA members with test reports involving in-depth image quality metrics covering lenses and smartphone cameras.

Moreover, all TIPA member publications can now use the reports from both labs to support their reviews of new products for their readers.

The French technology company is an international provider of independent image quality assessments of cameras, lenses as well as smartphones cameras. Furthermore, its tests are based on rigorous scientific and objective measures and protocols.

In addition, to guide end users in their choice, DxOmark provides on its websites (dxomark.com and dxomark.cn) a large database of evaluations of premium products in the form of scores.

What’s more, DxoMark employs 120 people, including 100 engineers. During the last 10 years, these engineers have performed thousands of tests each year in the company’s 16 state-of-the-art laboratories.

As a result of the agreement with TestLab, all TIPA member publications can use TestLab reports as part of their reportage on new products. The magazines can provide data and information from the reports that they previously could not access or publish.

The testing procedures performed by TestLab use charts as well as image analyzing software developed by TIPA and TestLab’s former camera-testing partner, Image Engineering. That company recently ended the camera-testing aspect of its operation. 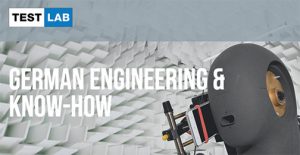 Member publication editors can use the data provided by both labs as part of their own field test reports. Consequently, they can add an authoritative aspect to their coverage. They can now provide the full experience of camera, lens as well as smartphone reviews to their readership.

In related news, 2021 marked the 30th anniversary of TIPA, a global organization with member magazines and websites from around the world. The diverse group covers all aspects of photographic activity. In addition, it serves amateur and professional photographers as well as journals dedicated to trade, marketing and industry news.

TIPA is a nonprofit that supports its members with print as well as web advertising insertions and authoritative equipment tests. TIPA also sees itself as a strong marketing partner for the photo-imaging industry.

Its primary effort is the TIPA World Awards. The awards cover the full range of consumer and profession photographic equipment. This spring, members will gather at the TIPA general assembly to choose products in 40 categories. The awards process begins with the work of the Technical Committee, who begin to gather nominees in late winter from products released or available by the end of April. The members choose the finalists based on their hands-on experience; feedback from their readers; as well as the advances in imaging technology that the products deliver.