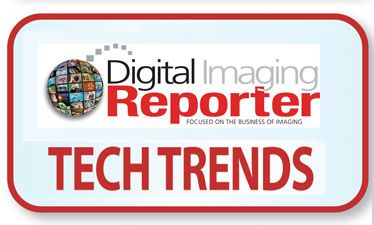 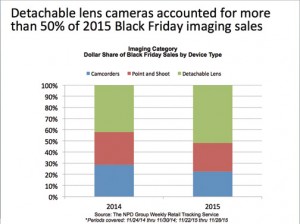 Camcorders too underperformed; this segment fell 33 percent from their 2014 sales level for the all-important shopping day.

A bright spot was the detachable-lens market, or ILCs, which grew 5 percent when compared to the year prior. This was based on the strength of the mirrorless camera segment, which increased sales an impressive 45 percent over 2014.—Ben Arnold, Executive Director, The NPD Group