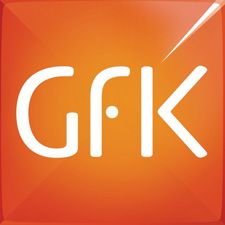 New York, NY—When it comes to consumer tech purchases, many U.S. consumers are swayed by looks, according to a GfK study. According to GfK, 30% of U.S. consumers say “the look and style of a product is very important in deciding which to buy.” 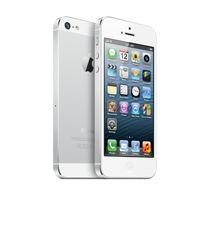 When it comes to age, noted GfK, U.S. consumers display a pattern.

“As people grow older, concern about tech looks decreases. The 30–39 year olds had the highest score, with 42% in agreement that style is a purchase factor.