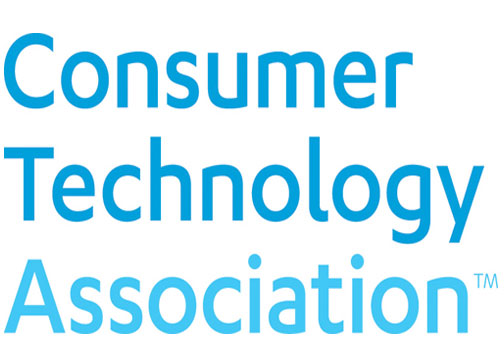 Arlington, VA—The younger millennials demographic is now taking more photos than any other age group in the United States. According to new research by the Consumer Technology Association (CTA), this group, ages 18–24, is capturing on average 439 photos every six months.

More importantly, the CTA study, Focus on Digital Imaging Industry Drivers: Apps, Outputs and Storage, reveals that among the 81% of Americans who take photos and use apps, 53% have used a dedicated digital imaging (DI) tool or service app. These apps include photo editing, management, output or kiosk service apps.

“Consumer technology innovations make it easier and more fun than ever to take and share photos. And we’re doing exactly that in record numbers,” said Steve Koenig, senior director, market research, CTA. “Riding the wave of social media, the growing popularity and functionality of DI apps mean more and more of us are also sharing and personalizing our photos. It’s no surprise that teens and millennials are the most likely to do so, but almost 90% of all consumers are now taking photos. That is a significant jump over the last several years. Furthermore, more than 80% of them have used apps to help edit and share them. 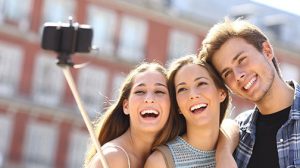 In addition, overall millennials (ages 18–34) are taking 12% more photos than they did just four years ago. CTA attributes this increase in picture taking to both the rise in use and technological advancement of smartphones for digital imaging activities. According the findings, 86% of consumers now use their smartphones to take pictures.

“While it’s not surprising that we continue to see an increase in photo capture and share, we are also seeing an increase in photo-based creative output,” said John Boris, senior vice president and chief marketing officer, Shutterfly, and chairman of CTA’s Digital Imaging Division.

“The study also shows that 62% of teens and adults have printed or ordered photo-based products in the past 12 months. This is up from 57% just two years ago. For companies like Shutterfly that enable people to transform their photos into lasting memories by creating personalized photo products, it is further validation that capture, share and creation go hand-in-hand to meet the consumer’s evolving photo needs.”

As for print output, the study found that across all age groups, smartphones are the most frequently used devices for imaging output activities. Nearly half of all respondents (45%) use their smartphones to order or print out images “most” or “all the time.” Notable is that two-thirds of photo takers, 62%, plan to print or order imaging output within the next year.

CTA designed and formulated the Focus on Digital Imaging Industry Drivers: Apps, Outputs and Storage report. It represents the findings of a quantitative study administered via the Internet. The study involved an online national sample of 1,500 U.S. adults and 500 U.S. teens. The study was administered between May 11 and May 19, 2017. The full report is available at cta.tech. 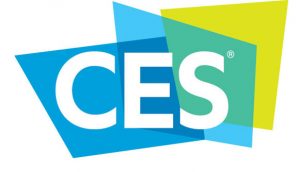 In addition, CTA owns and produces CES, “the world’s gathering place for all who thrive on the business of consumer technologies.” Profits from CES are reinvested into CTA’s industry services. cta.tech