There seems to be a common theme at this year’s International CES. Making connections.

For me, as well as for many well-intentioned travelers, it was the connections that were missed at airports across the frigid country for two days while trying to get to Las Vegas. For this reason alone, traffic seemed a bit lighter than usual the first day of the show.

But for those who made it, making connections between devices seemed top of mind and pervasive on the floor. For the past few years, I had noticed that many of the consumer electronics companies had pushed their cameras to the back corner of their booths—almost as an afterthought in the CE world. But today, companies like Samsung, Panasonic and Sony brought them into the fold, because they are now connecting their imaging devices to their other core products. Samsung especially impressed me with their Galaxy displays—from tablet to smartphone to camera—it all looks seamless. And with huge 4K displays dominating the show floor, better images from real cameras will become mandatory as those display devices become the home screen for photo memories.

Then there were the emotional connections. I was lucky enough to chair a panel yesterday called “Let’s Start Printing Photos Again,” as part of the PMA@CES Conference program. Hearing the fascinating discussion by some of our industry’s foremost printing leaders, including Gaby Mullinax and Joellyn Gray, I came away with the newfound impression that the printing industry is alive. All it’s missing in the sales process is the core reason why we’re all in this in the first place. Emotion.

While Joellyn pointed out that the 4×6 is not dead yet, there is so much more opportunity for creative printing, especially among the up-and-coming millennials who are just beginning to start or expand their families. And Gaby was adamant in the fact that retailers have to think differently about what printing really is all about. People don’t necessarily want to print anymore, but when you show them what they can do, and you hear what they say when they receive their finished printing project, you realize the emotional connection between the image and the customer is what will keep them coming back.

Finally, CES is also all about connecting with old friends on the show floor—the final connections that made my three-day journey to Las Vegas all worth it. 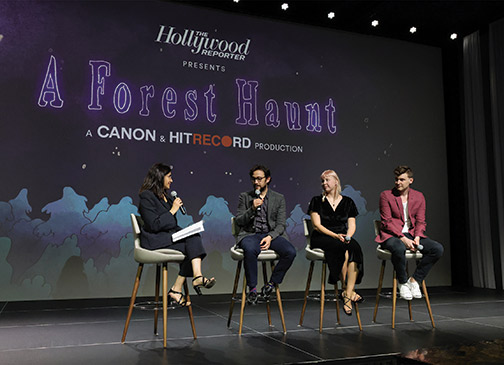 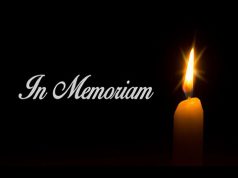