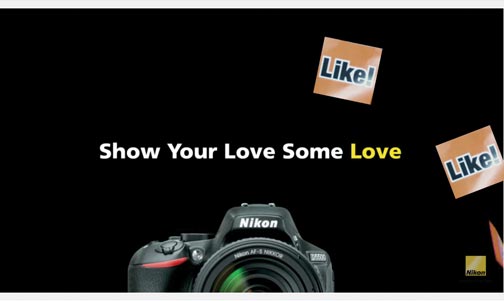 Melville, NY—Nikon Inc.’s new Show Your Love Some Love integrated brand advertising campaign encourages people to embrace and share what they love through images. The campaign kicked off March 14, 2016 with a television ad titled World of Likes. The spot asks, “In a world of likes, what about loves?”—the guiding concept behind Nikon’s newest brand campaign, created by Cramer-Krasselt.

The campaign marks an evolution in direction for the Nikon brand as it moves to celebrate and inspire those who follow their passions, whether it be cooking the perfect dinner, backpacking through Europe or spending valuable time with family and friends. At the core of the brand philosophy is the belief that while nearly everyone carries an image capture device, “our ‘loves’ deserve to be captured with a quality that reflects that love; they deserve to be captured with a Nikon camera.” 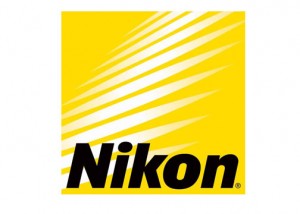 “The Show Your Love Some Love campaign is about tapping into the intense emotional connection between us and our passions—the things we live for—and the amazing stories behind them,” said Lisa Baxt, associate general manager of Communications at Nikon Inc. “In an age where we communicate largely through images, ‘likes’ have become a form of social currency, the things that one truly loves should stand out and be captured and shared with the best possible image quality.”

For Nikon, the goal of the campaign is to empower passionate people to create better memories with images that do their “loves” justice. Research conducted by Cramer-Krasselt found that while people appreciate the convenience of capturing moments on mobile devices, there is a strong desire to go “all in” on their hobbies and things they love. However, many do not document their passions with the same care they bring to actually doing, creating or participating in them. “Quality photography can help us distinguish between ‘any other image’ and the moments that should be captured in a quality equal to the emotion and importance of one’s passions,” the company noted in a press release.

Beginning in March 2016, the campaign creative will appear on-air, in cinema, across digital media platforms and in print in the United States. During the campaign, consumers will be encouraged to share their personal “loves” using #NikonLove. Submissions will be used to curate a gallery of inspirational images on nikonusa.com starting March 21.

The new World of Likes television spot can be viewed on Nikon USA’s YouTube channel: youtube.com/nikonusa.