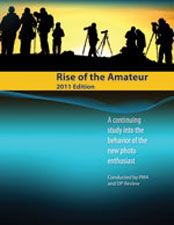 Jackson, MI—Advanced amateur photographers—those for whom photography is a hobby, an art and a passion rather than a means of preserving memories—have become a sweet spot in the imaging market, according to PMA Market Research.

The new Rise of the Amateur – 2011 Edition, just released by PMA, takes an in-depth look at the imaging behaviors and technology use of these photo enthusiasts. The study reveals what advanced amateur photographers are looking for in cameras, accessories, photo services, social networks, TV photo viewing and photo printing.

“The Rise of the Amateur report represents another way PMA is fulfilling our new mission statement, which is ‘to promote the growth of the imaging industry,’” said Jim Esp, PMA executive director. “The report identifies areas where the greatest opportunities lie for photo retailers and suppliers.”

In its third year, the Rise of the Amateur report shows that nearly 80% of advanced amateurs take pictures at least weekly, and 17.3% plan to purchase a mirrorless camera in the next year. Further, 71% have purchased two or more photo books in the past year.

Among all respondents, the most common use of a retail or online service is to make 8×10-inch or larger photo prints (40.3%), followed by photo books (22.6%) and photo cards/stationery (13.4%). According to the report, a slightly larger number of respondents (16.4%) said they printed photo cards/stationery at home in the past 12 months, but far fewer (6.1%) produced a photo book on their own.

Also noted in the study, “Photo enthusiasts largely remain dedicated to their compact cameras, despite the proliferation of cameraphones. Only 7.8% of males and 8.5% of females have switched entirely to taking pictures with a mobile device.”

Additionally, the majority of respondents (84% of males and 77.4% of females) own a digital SLR.

The Rise of the Amateur – 2011 Edition is available now to PMA members for $299. Nonmembers can purchase the report for $499. It is available through the PMA Store or by logging on to http://tinyurl.com/9k7n3ay. pmai.org 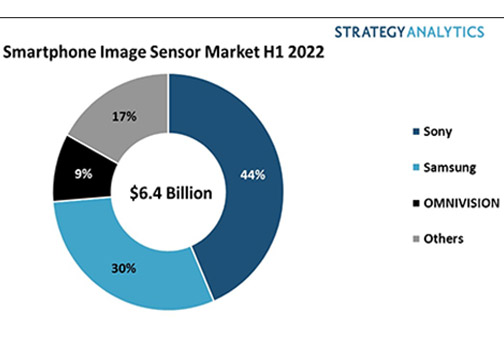