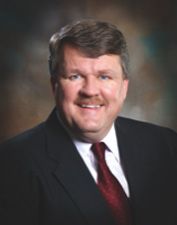 Showalter, who served as PMA’s president in 2008–2009, is now the association’s only three-time president and the only president elected to serve two consecutive terms.

“It has been an unprecedented 14 months for PMA: moved the headquarters, hired a new executive director, reelected the president, hosted two PMA trade shows back-to-back in the same city but in different venues—all things that have never happened before, or least not at the same time.

“These steps have set things up for our second act. Like a team with great draft picks, the pieces are in place for PMA to fulfill its role in the new digital photo world: a world without many of the old players but with new players like Google and Facebook,” Showalter said. “I want to encourage the membership to, of course, be successful in this new world with these new players—but more than that, I want to encourage them to share their success with their brothers and sisters in the photo industry. There is much to learn, and no one can learn it all by themselves.” 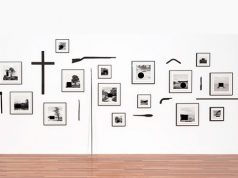