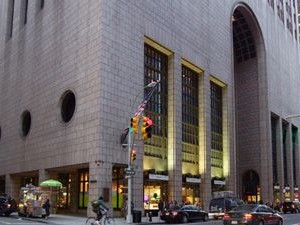 In addition, in an effort to further streamline costs and continue its focus on existing partner relations, Sony announced the closure of 20 U.S. Sony Stores. The company will also place an increased focus on its premium products—including its digital imaging line, high-resolution audio and full suite of professional solutions—while leveraging its strengths in hardware, content and gaming.

“While these moves were extremely tough, they were absolutely necessary to position us in the best possible place for future growth,” said Mike Fasulo, president and COO of Sony Electronics. “I am entirely confident in our ability to turn the business around, in achieving our preferred future, and continue building on our flawless commitment to customer loyalty through the complete entertainment experience only Sony can offer.”

Fasulo added that Sony plans to maintain “its position as a leader in the electronics industry, pushing the limits of innovation with products and experiences exclusive to Sony. It continues to drive its industry leadership in premium products across all of CE, including all-things-4K, and further plans to reinforce its market leadership through strengthening its 4K product lineup and bolstering 2K models in 2014, with a continued commitment to the future success of its U.S. television business.” 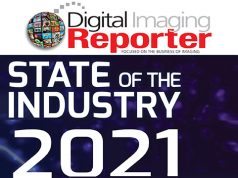