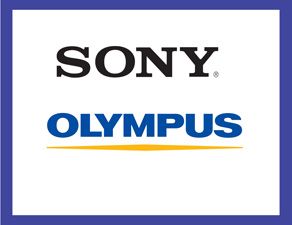 Tokyo, Japan—Olympus Corporation announced on February 22 that due to a completion in payment for shares in Olympus, Sony Corporation raised its stake in Olympus from 4.7% to 11.5%, making Sony the largest shareholder of Olympus.

The news is expected to expedite collaborations between the two companies, which are already teaming up in medical and digital camera operations. Sony had announced in September it would acquire Olympus shares totaling 50 billion yen (roughly $536 million) through a private placement. Sony completed its first allotment on October 23, 2012 and the second payment of about 31 billion yen on February 22, 2013, bringing the number of shares in Olympus owned by Sony to 34,487,900.

The two companies plan to establish a joint venture for surgical endoscopic instruments by April 1, 2013 and are working toward supplying camera parts to each other. olympus.com 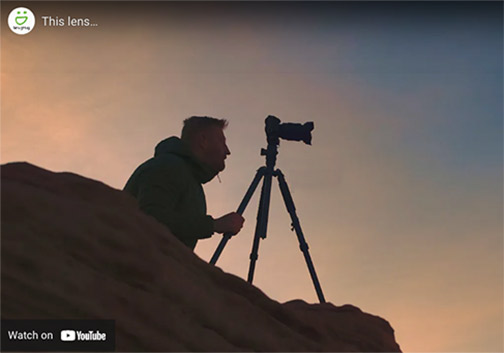