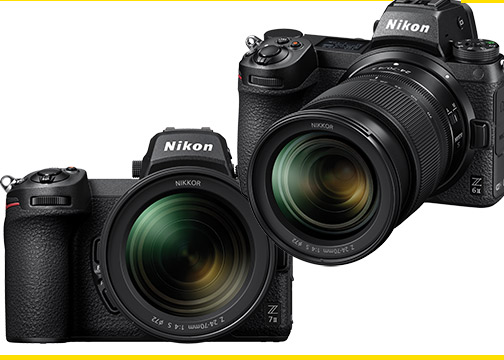 In addition, the firmware update increases the performance of Eye–Detection AF technology on both the Z 7II and Z 6II. Consequently, the eyes of human subjects are detected even when the face of the subject is smaller in the frame, more so than with version 1.00. As a result, it enables smoother and more stable shooting.

The update will also support RAW video output to Blackmagic Design external recorders. It includes support for both the Z 7II and Z 6II full-frame mirrorless cameras. This allows for recording in the Blackmagic RAW format as well as Apple’s ProRes RAW format.