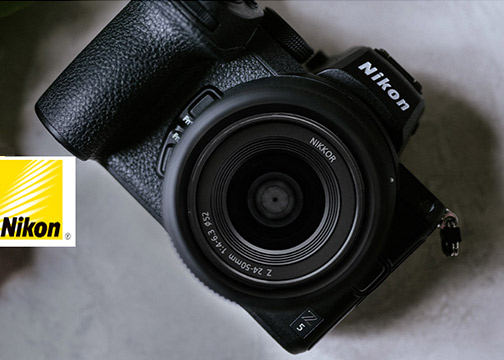 Furthermore, the new firmware increases AF usability when using an external Nikon Speedlight. Improvements were made to the detection performance in scenes where it is difficult to detect faces and eyes. Nikon also incorporated upgrades to subject visibility during live view shooting in the firmware. In addition, tracking frames used for face and eye detection, as well as subject-tracking AF were improved; these upgrades enable smoother and more stable shooting.

What’s more, additional updates include firmware version 3.30 for the Z 7 and Z 6, as well as version 2.10 for the Z 50. These firmware updates add the “save focus position” option to the cameras. This allows the current focus position to be saved when the camera is turned off and restored when it is next turned on.

Moreover, firmware version 1.10 for the Z 5 includes faster AF detection speed during low-light situations when shooting in the low-light AF mode. As a result, the upgrade improves the mirrorless camera’s usability in difficult lighting. The Z 5 will also gain the save focus position option.