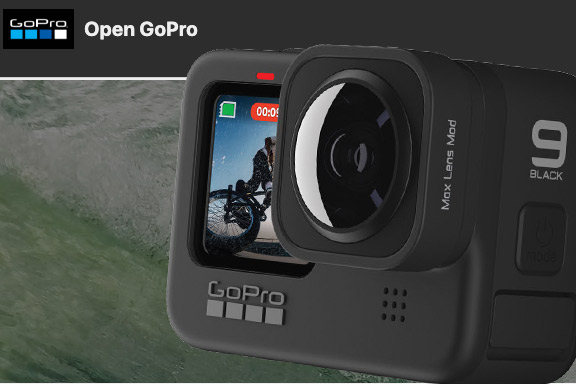 San Mateo, CA—GoPro launched the Open GoPro API. The open API initiative makes it easy for third-party developers to integrate the Hero9 Black into their own development efforts.

With Open GoPro, developers have API access to several Hero9 Black camera features; this includes wireless connectivity as well as camera command and control. They can also access camera status and camera preview. In addition, they benefit from SD card media review and transfer.

The company has made demos as well as a sample code available at GoPro.com/OpenGoPro. No application or approval process is necessary.

Moreover, open GoPro went live for the Hero9 Black with the release of the camera firmware update v1.6. The firmware includes improved camera power on/power off speed and consistency. It also offers improved Quik app connectivity. In addition, it provides improved touch-screen sensitivity in menus and settings, as well as improved reliability when using the remote to control the camera.