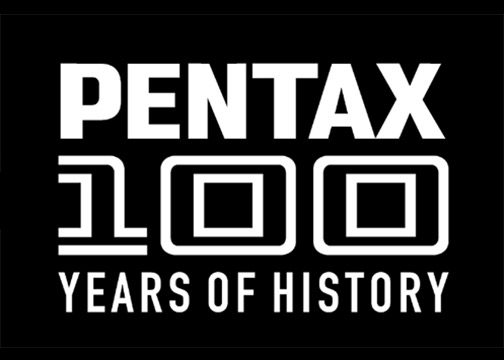 “In January 2022, we declared the rebirth of Ricoh Imaging. We affirmed that, starting with Japan, we would more carefully listen to the voices of our users through stronger digital online communications with users by submitting our products to crowdfunding websites and founding a Pentax clubhouse,” commented Noboru Akahane, president and CEO, Ricoh Imaging Company, Ltd.

“All of this was done with the goal of developing and marketing new products that can fully satisfy user needs. We have taken on exciting new challenges, some of which push beyond the boundaries of conventional wisdom. We also are selling new products which were only made possible by our unique technologies and craftsmanship, such as the worldwide marketing of special-edition, limited-quantity models.”

The company realizes film photography is continuing to grow in popularity, especially among younger generations. Many young photographers enjoy taking photos with film cameras, developing the film as well as uploading images in digitalized form to social media without making prints.

In an online questionnaire that Ricoh Imaging/Pentax conducted with some 3,000 users in Japan, approximately 20% of camera users owned film cameras, not including disposable or instant cameras.

However, the company cautioned that with digital cameras now the mainstream of photography, it is challenging to procure the parts needed for film cameras. So, the project’s success will involve other manufacturers.

More importantly, Ricoh Imaging/Pentax is also counting on the support of film camera aficionados, photographers and creators. As a result, it plans to promote the project through various online and offline events and social media.

Consequently, it will listen to comments and suggestions from film camera users about product development. It is also planning a way to communicate effectively about the project’s development to users worldwide and to work closely with them.

“One of the new challenges we have taken on is the development of Pentax-brand film cameras. We feel this will provide camera fans with a joy of photography totally different from what they experience in the digital format,” added Akahane.

“I want to stress that this announcement does not mean we will release new film cameras. Instead, it’s an ongoing project based on the assumption that, as long as photographers remain obsessed with the ambiance of light and environment, there will also be some who will want to use film cameras as their tool of choice in capturing unique images.

“But we also know how difficult it will be to restart the production of film cameras long after production was terminated. In fact, we’re only at the starting line right now. We will make even greater efforts to be able to hear the genuine voices of film camera fans through various events and digital communications while also providing as many updates on the project’s development as we can.

“We welcome your support and critical thoughts as part of this co-creation project. It’s a great pleasure to have you join us and work together with us on the challenges of this new film camera project.” 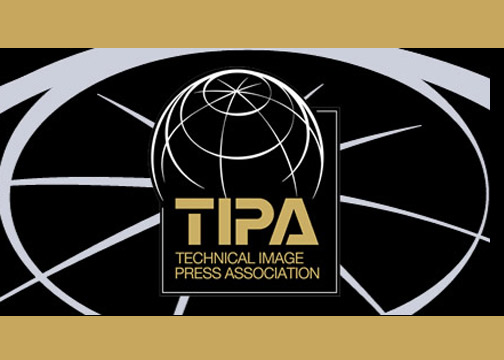