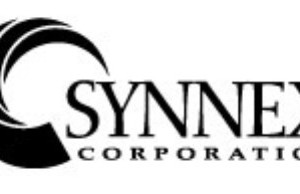 Distributor Synnex has entered into a definitive agreement to buy New Age Electronics (NAE), a U.S. distributor of IT and consumer electronics products to the retail sector, for about $54 million in cash.

The acquisition expands Synnex’ existing consumer electronics product offering by adding complementary consumer and retail products from manufacturers such as HP, Panasonic, Sharp, Kodak, and Samsung, according to the company.

“New Age Electronics is well-known and highly-regarded for its execution in the retail market for consumer electronics distribution,” said Robert T. Huang, president and Chief Executive Officer of Synnex Corporation. “This acquisition will greatly expand our consumer electronics offering. Once we complete the integration, we anticipate NAE’s core business to be accretive to our earnings. This acquisition also meets our stringent ROIC growth targets. We look forward to creating increased value and accelerating the growth of our combined business through synergies, scale and shared resources.”

“Consumer electronics is a key area of focus for Synnex. Adding the NAE business vaults SYNNEX into a leading position in this market,” said Peter Larocque. “The combination of these two operations is a win for all of our stakeholders. I look forward to leveraging our combined strengths and resources to better serve our partners and to create added value for all of our stakeholders.”

Synnex will pay a purchase price of $54.25 million in cash. This includes approximately $22.75 million in deferred and earn out payments, which are subject to certain post-closing conditions. It is expected that the bulk of the deferred and earn out payments will be paid within the first 15 months after the close of the acquisition. In connection with the net assets acquired, Synnex will assume and refinance approximately $75.00 million in working capital debt. The purchase price and assumed debt will be financed by existing Synnex debt facilities, which are currently being amended to support this acquisition. The transaction, which is subject to normal regulatory and other approvals, is expected to close in April 2008.

In the twelve months ended December 31, 2007, NAE’s revenues were more than $900 million. Its partnership with HP comprised approximately 89 percent of fiscal 2007 revenue.

What do you think about this deal? Talk about it in the Dealerscope forums. 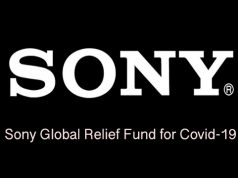