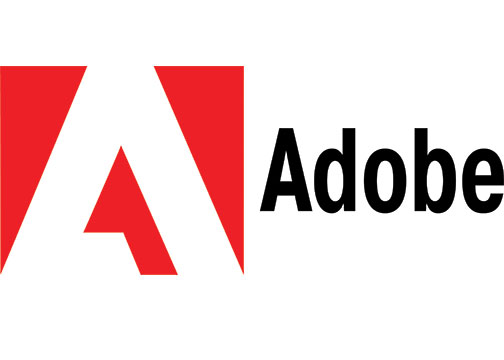 San Jose, CA—Adobe announced that its board of directors elected Shantanu Narayen as chairman of the board. Narayen will continue in his role as president and CEO of Adobe. In his new role, he succeeds cochairs and cofounders of the company, John Warnock and Chuck Geschke, who will remain on the board.

The company also announced that board member Jim Daley was named lead director to ensure continued sound corporate governance. Daley is a 35-year Price Waterhouse veteran and prior CFO of a publicly traded technology company. He has been an Adobe board member since 2001 and was formerly the head of the audit committee.

Shantanu Narayen’s vision and leadership drove Adobe’s transformation from a packaged software provider to one of the world’s largest cloud companies. In 2009, Adobe acquired Omniture, launching what is now a multibillion-dollar digital marketing category and business for Adobe. In 2011, Adobe moved its creative software business to a software-as-a-service (SaaS) model, becoming the first packaged software company to pivot to the cloud.

“We are delighted that Shantanu Narayen, who has repeatedly demonstrated that he has the vision and capacity to lead Adobe into the future, will be the next chairman of Adobe,” said John Warnock and Chuck Geschke jointly. “You cannot imagine how proud we are of our employees and the company that we have all built.”

Building on a transformative strategy, under Narayen’s leadership Adobe has achieved record revenue. It has been called Fortune’s Most Admired Company in the software category as well as one of Interbrand’s Best Global Brands.

“Adobe’s cofounders John Warnock and Chuck Geschke have been instrumental in shaping Adobe’s innovation agenda and our unique culture for decades,” commented Narayen. “I’m grateful to John and Chuck for their ongoing counsel as well as for entrusting me with the leadership of the amazing company they founded.”

Narayen is a native of Hyderabad, India. Although he originally wanted to be a journalist, he embarked on the more expected career path of engineering. After coming to the U.S. to earn his master’s degree, he held product development roles at Apple and Silicon Graphics. He then cofounded an early photo-sharing start-up called Pictra.

A chance business encounter between Adobe and Pictra led to Narayen joining Adobe in 1998. At Adobe, he rose swiftly through the product ranks. He became president as well as COO in 2005, CEO in 2007 and now chairman of the board.

Shantanu was named one of the world’s best CEOs by Barron’s magazine in 2016. Furthermore, he is a member of several boards, including pharmaceutical giant Pfizer, the U.S.-India Business Council and the Adobe Foundation. He also served on the President’s Management Advisory Board from March 2011 to January 2017. adobe.com