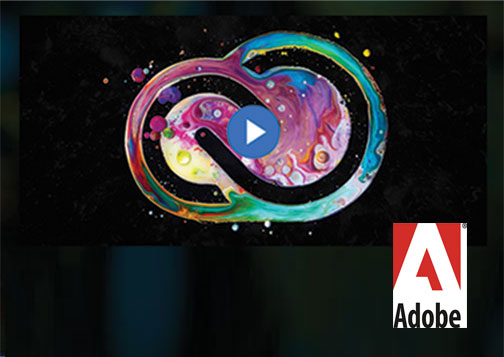 “We are thrilled to welcome Dave to the Adobe board. We expect to benefit greatly from his experience and counsel as we seek to continue Adobe’s momentum and to execute on our strategy to empower people to create and transform how businesses compete,” said Shantanu Narayen, chairman, president and CEO of Adobe.

Furthermore, from 2009 to 2012, Ricks was president of Lilly USA, the company’s largest affiliate. He also served as president and general manager of Lilly China, operating in one of the world’s fastest-growing emerging markets, from 2008 to 2009. Moreover, he was general manager of Lilly Canada from 2005 to 2008, after roles as director of Pharmaceutical Marketing and National Sales director in Canada.

Ricks joined Eli Lilly and Company in 1996 as a business development associate. He held several management roles in U.S. marketing and sales before moving to Lilly Canada.

Adobe has historically focused upon the creation of multimedia and creativity software products. Moreover, recently it has ventured toward rich Internet application  software development.