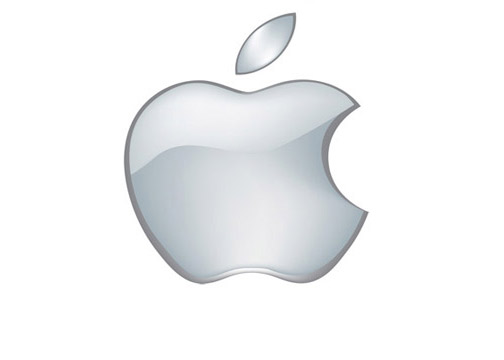 Cupertino, CA—Apple named Jeff Williams chief operating officer. Also announced was that Johny Srouji is joining Apple’s executive team as senior vice president for Hardware Technologies. In addition, Phil Schiller, senior vice president of Worldwide Marketing, will expand his role to include leadership of the App Store across all Apple platforms. And, Tor Myhren will join Apple in the first calendar quarter of 2016. Myhren will be vice president of Marketing Communications, reporting to CEO Tim Cook.

“We are fortunate to have incredible depth and breadth of talent across Apple’s executive team. As we come to the end of the year, we’re recognizing the contributions already being made by two key executives,” said Tim Cook. “Jeff is hands-down the best operations executive I’ve ever worked with. Also, Johny’s team delivers world-class silicon designs which enable new innovations in our products year after year.

“In addition, Phil is taking on new responsibilities for advancing our ecosystem, led by the App Store, which has grown from a single, groundbreaking iOS store into four powerful platforms and an increasingly important part of our business,” Cook continued. “And I’m incredibly happy to welcome Tor Myhren, who will bring his creative talents to our advertising and marcom functions.”

Williams joined Apple in 1998 as head of worldwide procurement, and in 2004 he was named vice president of Operations. Since 2010 he has overseen Apple’s entire supply chain, service and support. He also oversees the social responsibility initiatives that protect more than one million workers worldwide. Williams played a key role in Apple’s entry into the mobile phone market with the launch of the iPhone. Furthermore, he continues to supervise development of Apple’s first wearable product, Apple Watch.

In the nearly eight years he has served as Apple’s vice president of Hardware Technologies, Johny Srouji has built one of the strongest and most innovative teams of silicon and technology engineers. He has also overseen breakthrough custom silicon and hardware technologies. These include batteries, application processors, storage controllers, sensors silicon, display silicon and other chipsets across Apple’s product line. Srouji joined Apple in 2008 to lead development of the A4, the first Apple-designed system on a chip.

With added responsibility for the App Store, Schiller will focus on strategies to extend the Apple ecosystem for iPhone, iPad, Mac, Apple Watch and Apple TV. Schiller now leads nearly all developer-related functions at Apple. This is in addition to his other marketing responsibilities, such as worldwide product marketing, international marketing, education and business marketing. More than 11 million developers around the world create apps for Apple’s four software platforms—iOS, OS X, watchOS and tvOS—as well as compatible hardware and other accessories. Customers have downloaded more than 100 billion apps across those platforms.

Tor Myhren joins Apple from Grey Group, where he served as chief creative officer and president of Grey New York. Under his leadership, Grey was named Adweek’s Global Agency of the Year for 2013 and 2015. As vice president of Marketing Communications at Apple, Myhren will be responsible for Apple’s advertising efforts and will also lead a team that spans a range of creative disciplines, from video, motion graphics and interactive web design to packaging and retail store displays. Myhren succeeds Hiroki Asai, who earlier announced plans to retire after 18 years in graphic design and marketing communications roles at Apple. apple.com