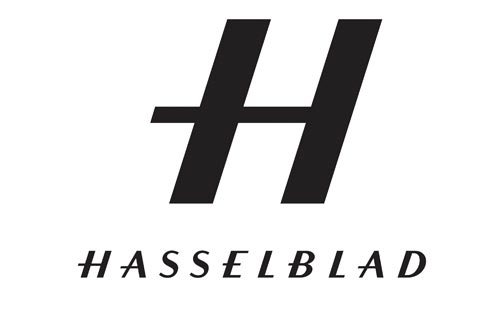 Union, NJ—Hasselblad, a leader in professional medium-format cameras, announced that Perry Oosting, CEO, stepped down from his role at the end of January. Hasselblad’s board of directors, effective February 1, appointed Paul Bram as interim CEO. Bram was acting as an advisor to Hasselblad.

Having guided Hasselblad to stability, strong sales as well as partnership with the aerial camera company DJI, Oosting has accomplished what he was asked to achieve. As a result, he decided to step down from his operational responsibilities and return to a role as advisor to the board.

“We would like to thank Mr. Perry Oosting for his extraordinary efforts. Under his leadership a foundation for future growth is established and the company also has extended its customer base substantially,” said the supervisory board.

“In the beginning of 2015, I was asked to take the role as CEO to secure sustainable growth as well as prepare the business for the next steps in its development. During 2016, we launched several new products and a complete new electronic platform. The market reaction to the strategic direction and also its products was overwhelming. I would like to thank all involved and foresee a bright future for the team of Hasselblad,” said Oosting.

“We are happy to announce Paul Bram as an interim CEO. Paul is coming from his position within Hasselblad as advisor and has a vast leadership experience from his time at Ericsson and also Gambro,” the supervisory board added.

“I am honored to take on the role as interim CEO for this iconic and much-loved company. Hasselblad represents outstanding quality, passion for fine art and pioneering technology. Over the coming months we will continue the started path and strategic direction, including accelerating R&D and software development in Gothenburg, Sweden. Going forward I am immensely proud to be part of this continuing journey,” commented Paul Bram.

Founded in 1941, Hasselblad is a leading manufacturer of medium-format cameras and lenses. Handmade in Sweden, Hasselblad cameras are known for their ergonomic design, image quality and Swedish craftsmanship. Furthermore, for more than half a century, Hasselblad cameras have captured some of the world’s most iconic images. They even captured the first landing on the moon. The company’s cameras are trusted by NASA and used by some of the world’s renowned photographers.