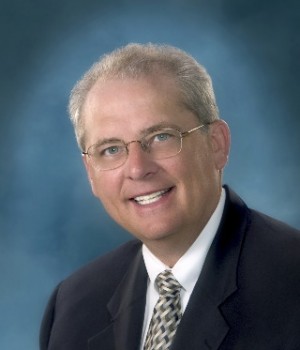 The International Photographic Council (IPC), a non-governmental organization of the United Nations, has bestowed its highest honor — its annual Hall of Fame Award – to Paul Harmel, Chairman & CEO of Lifetouch Inc. The award honors legendary contributors to the photographic industry. Advertising and marketing executives, manufacturers, dealers, distributors and industry press gathered on February 21 at the United Nations in New York City for the awards presentation.

Fellow IPC Hall of Fame award recipient David M. Ritz introduced Harmel, who is both well respected and well liked within the photo imaging community. Harmel has been involved in the photography industry for more than 30 years, holding a series of executive management positions before being named CEO in 1997 and elected Chairman of the Board in 2002. Under Harmel’s leadership, the employee-owned Lifetouch Inc. has grown to over a billion dollars in sales and has become the market leader in professional portraiture. His vision has improved industry standards for quality and service, and has raised the level of expectation for the organization’s many customers.