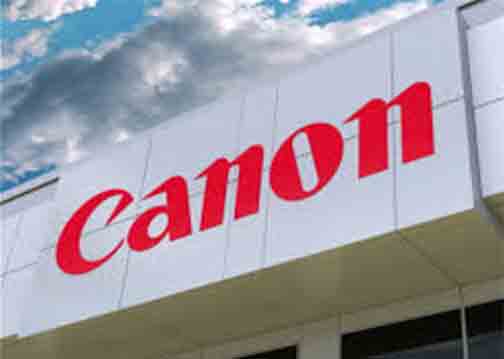 Ogawa has almost 40 years of experience with Canon since beginning his career with Canon Inc. in 1981. From 1995 to 2005, he held positions with Canon Singapore, Canon Hong Kong as well as Canon China. He then returned to Canon Singapore as president and CEO.

“It is a great honor to take on this role as the new president and chief executive officer of Canon USA, Inc.; especially during a time of uncertainty when Covid-19 is impacting the global marketplace,” said Ogawa. “In this pivotal moment, our employees, customers, channel partners as well as other stakeholders remain our top priority; we all need to work together to navigate through this challenging time.”

Ogawa’s new position is complemented with other senior executive appointments at Canon USA. “I’m pleased to acknowledge the well-deserved promotions of my esteemed colleagues. This leadership team exemplifies Canon’s dedication to growth and innovation as well as commitment to our values,” commented Ogawa.

Further, Katsuhiro Matsufuji was promoted to vice president and general manager of Marketing, Business Imaging Communications Group, Canon USA, Inc. Matsufuji is returning to the U.S. from Canon Inc. in Tokyo. He will replace Hiro Imamura, who is assuming a role with Canon Europe Ltd.