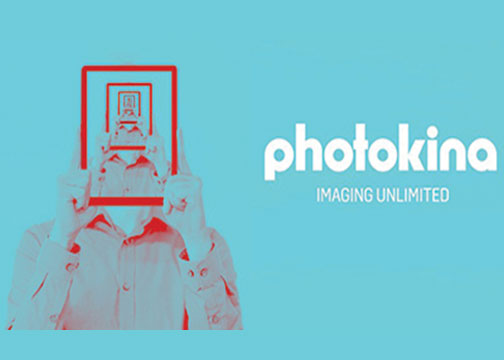 Las Vegas, NV—Fabian Ströter, 37, an internationally experienced trade fair manager, will assume the position of director for photokina. His appointment is effective May 15, 2019. Ströter will replace Christoph Menke. Menke is assuming responsibility at Koelnmesse for DMEXCO’s trade fair business; he is its new director of Sales and Operations.

In his new position, Ströter will manage the transition of photokina to an annual cycle. In addition, his tasks will include further developing the successfully launched redesign of the international trade fair for photography, video and imaging.

Ströter will also tap into new target groups among exhibitors and visitors to expand the trade fair’s status as a global platform for the imaging industry.

“Fabian Ströter has proven himself for many years now at Koelnmesse’s trade fair responsible for international business. Moreover, he is familiar with all aspects of trade fair operations as well as many of our partner industries. He most recently successfully staged a strategically important event for Koelnmesse. He demonstrated his sales strength as director of the yummex Middle East sweets trade fair in Dubai,” said Gerald Böse, president and chief executive officer of Koelnmesse.

“We know photokina’s change from a two-year to an annual cycle starting in 2020 will have particular challenges. We are also confident this is in good hands with him,” Böse added.

Fabian Ströter started as a trainee at Koelnmesse in 2007. He transferred to the company’s international division in 2008 as a consultant for foreign sales. Moreover, in 2013 he assumed responsibility for yummex Middle East and has since served as its director. As director of photokina, he will be part of the management team in Koelnmesse’s Digital Media, Entertainment & Mobility trade fair management division.

photokina was to begin its new annual cycle this May. However, in January, following a successful photokina in September 2018, the show’s sponsor, German Photo Industry Association (PIV), and organizer, Koelnmesse, moved it from May 2019 to May 2020.

Now, the traditionally biannual imaging show will next occur on May 27, 2020 and run through May 30, 2020. It will then occur annually in Cologne each May. The decision to postpone the start of the annual cycle was intended to give participants the opportunity to further develop a new concept for photokina. In addition, it gives the show’s organizers the ability to tap into new target groups among exhibitors and visitors.