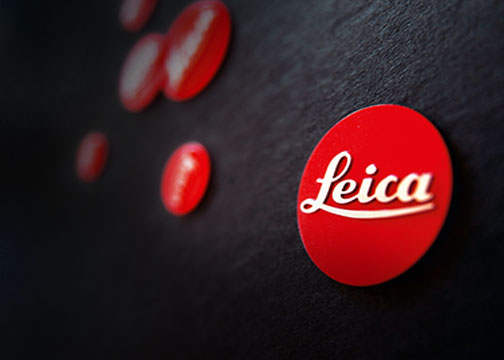 Allendale, NJ—The supervisory board of Leica Camera AG announced the appointment of Matthias Harsch as the chief executive officer of Leica Camera AG, Wetzlar. Harsch’s new position is effective as of September 1, 2017. Harsch will succeed Oliver Kaltner, who will be leaving the company as of August 31, 2017.

A Leica board member, Harsch has been responsible for Sales, Retail and Marketing & Corporate Communications since April 2017. In recent months, he has served as a partner at candidus management consulting, Munich at Leica, leading the optimization project LOOP. As such, Harsch is very familiar with the structures and procedures in the company.

Prior to being named CEO of Leica Camera, Harsch also led a successful turnaround as the CEO of LOEWE AG. In addition, he spent a number of years at the helm of the Bizerba Group as a director.

Leica Camera is an internationally operating, premium-segment manufacturer of cameras, lenses as well as sport optics products. The legendary status of the Leica brand is founded on a long tradition of excellence in the quality and performance of its products. The company is also recognized for the iconic images that artists and photojournalists have captured with Leica equipment. leicacamerausa.com