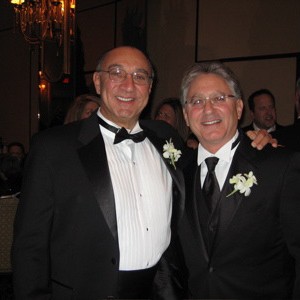 At a gala event in New York City’s Grand Hyatt Hotel, the consumer electronics division of the Anti-Defamation League held it’s annual ball to honor luminaries in the CE industry for their dedication to the cause of fighting discrimination and inequality.

Accepting the American Heritage Award was Elmer Karl, president and chair of Karl’s TV and Appliance of South Dakota, Iowa, Minnesota, Nebraska and Wyoming. Karl is involved in many local and state service and business organizations including the Toastmasters, Rotary Club, Elks, Volunteer Fire Department, El Raid Shrine and the Royal Order of Jesters. He has been a president of MARTA and the South Dakota Retailers Association as well as a City Councilman and Mayor of Gregory, South Dakota.

Don Patrican, executive vice president of Maxell Corporation of America, accepted the Patricia Rienzi Legacy Award. He’s been very active in the CE business since the 70s and has served on the board for the Photographic Manufacturers and Distributors Association, the Supplier Board for the International Mass Retailers Association and the Board of Directors of the International Recording Media Association. He is also currently on the Board of Industry Leaders for the Consumer Electronics Association. Patrican is also a past inductee to Dealerscope’s Hall of Fame.

The vice president of sales for the Whirlpool Corporation, Sam Abdelnour, was presented with the S. David Feir Humanitarian Award. Abdelbour has been with Whirlpool for 30 years but still finds time to be active in Habit for Humanity, the Boys and Girls Club of Southwestern Michigan, the United Way, Junior Achievement and the St. Joseph High School Equestrian team.

Dealerscope’s own Eric Schwartz was presented with the Torch of Liberty Award. Schwartz, the President and Group Publishing Director for the Consumer Technology Publishing Group, has been an innovator and leader in the CE publishing world for more than 20 years, including roles as group publisher of Video Magazine, Video Pro, Video Buyers Guide, and Car Sound Magazine. He joined North American Publishing Company in 2000 and successfully launched CustomRetailer, Picture Business and Home Furnishings Business News as well as establishing Dealerscope and E-Gear as the leading publications in their markets. Since 1998 he has been a member of the Executive Board for the National Consumer Technology Industry for the ADL and was installed as a vice chair in 2002. 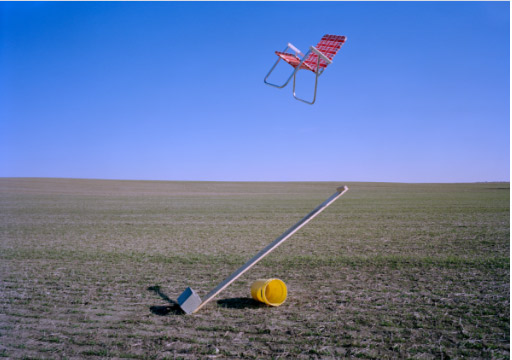