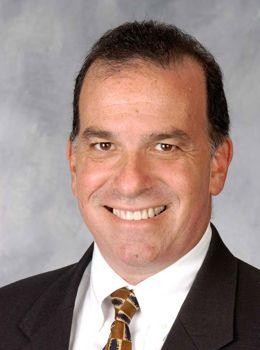 The board of directors of the PhotoImaging Manufacturers and Distributor’s Association (PMDA) has elected Jerry Grossman, editor in chief for Photo Industry Reporter and editorial director of the Demystifying Digital franchise, to a one-year term as president of the trade organization. He succeeds Matt Knickerbocker, who stepped down after completing his term as president.

In addition, Richard Campbell of Samsung has been elected as a vice president of the PMDA, and Kostas Mallios of Microsoft, Mark Huggins of Olympus and Lauren Jaeger of Reviewed.com have joined the PMDA board of directors.

“I’m excited to begin my term as president of this great organization,” said Grossman. “I believe that we can do more as an industry to continue to keep imaging at the forefront of the consumer electronics category. We have many of the industry’s leaders represented on our board, and I’m anxious to bring people together to foster new ideas on how to move our industry forward.”

Jerry Grossman has been in the photo industry for over twenty years. He began his career in the advertising business and joined Nikon as director of advertising in 1993. He held successive marketing positions at Nikon, including vice president of Internet development, where he launched Nikon’s original websites, including NikonNet, the first photo-sharing site on the Web. He was named vice president of Marketing for all consumer products in 2001.