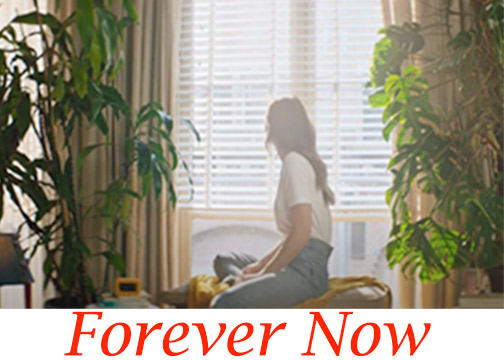 New York, NY—Polaroid collaborated with the Ridley Scott Creative Group, European office, on a film series to mark the next chapter in its brand story. The campaign celebrates human experiences as well as the magic of capturing them in a Polaroid photo in the digital age.

“We were delighted to be contacted by Polaroid; the level of collaboration and trust was profound. From strategy to creative ideation and execution, there was a shared sense of purpose. We’re super excited about the campaign we’ve created and our next steps together as partners,” said Ross Plummer, Europe MD for Ridley Scott Creative Group.

While creative direction was provided through the Ridley Scott Creative Group, production was via RSA Films Amsterdam. The Forever Now film series celebrates the little moments.

“Now more than ever, it is easy to get lost in a world of digital distractions. The essence of Polaroid is an appreciation for what we have here and now. It’s the magic of capturing those simple moments and making them meaningful. With the world slowly reemerging, the values in this film have only crystallized, making it even more important to celebrate our human connections,” Polaroid announced.

The film, directed by RSA film’s John Filipe, asks what it takes to capture this moment; it draws a parallel between human chemistry and the Polaroid film chemistry that occurs after each shot. In also highlights the magic that happens at the intersection of art and science.

“As the world continues to change around us, we’re still drawn to the experiences that make us human. It’s in our DNA. The extremely complex chemistry in our factories all leads to the simplicity of a photo magically developing in the palm of our hands,” added Oskar Smolokowski, CEO of Polaroid. “Celebrating these two worlds of real and human chemistry is what we sought out to do with this film. And we love the result. RSA was a pleasure to work with; we aligned on the shared mission early on and worked towards the goal of telling this story.”

Edwin Land founded Polaroid in 1937. The company first produced ski goggles and 3D glasses for the U.S. Army and Navy. It wasn’t until 1943 when Land’s daughter asked why she couldn’t see a photograph of herself immediately that the idea for the instant camera was born. In 1947, it became a reality with the first-ever instant camera.

However, it was the introduction of the Polaroid SX-70 camera in 1972 that launched instant photography as we know it. It was followed by landmark innovations such as the original OneStep instant color film as well as the Polaroid 600 and Spectra cameras and film formats.

In 2017, The Impossible Project relaunched as Polaroid Originals. The brand was dedicated exclusively to Polaroid’s original analog instant photography products. Then in March 2020, Polaroid took the next step and became one brand with one name: Polaroid. 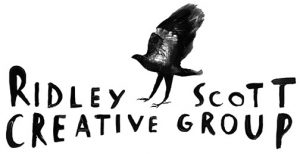 “We are in a new golden age of entertainment. The world’s greatest brands, platforms, agencies as well as studios are investing hugely in entertainment. We have brought our talent, capabilities and creative resources together under the Ridley Scott Creative Group to enable us to maximize the creative opportunities we now see unfolding.”—Ridley Scott