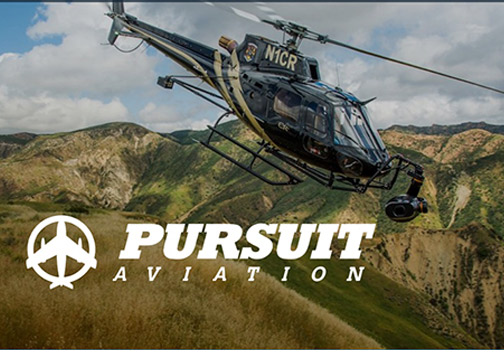 The Mint 400 is also called the Great American Off-Road Race. Moreover, the live stream of the race was on TheMint400.com in mid-March. It was also available on YouTube and Facebook. In addition, on March 10, Pursuit Aviation provided 12 hours of dedicated four-wheel-vehicle race live aerial coverage. 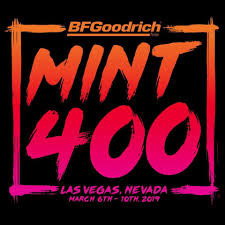 Moreover, for the second year in a row, John Tamburro of Pursuit Aviation piloted the helicopter, capturing and streaming the footage.

With the topographical challenges of broadcasting the Mint 400 across its course, having images from the air was crucial to allowing fans to follow the race. The race occurs in the McCullough mountain range. Last year, the live stream pulled in more than 250,000 viewers worldwide across 12 hours of coverage.

The company recently announced the launch of JetCam. As a result, it became the first aerial cinematography shop to mount a ShotOver camera system on an aerobatic jet aircraft to capture stabilized images while traveling at more than 400 mph. This technology also is viewable on DVD and Blu-ray; the first commercial use of JetCam was in the 2018 feature film First Man.