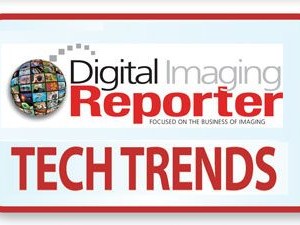 Despite falling ASPs, consumers are gifting image capture devices at a lower rate. For the 12 months ending in July, the NPD Group’s Consumer Tracking Service reports 28% and 17% of digital point-and-shoot and interchangeable-lens cameras, respectively, were purchased as gifts.

During the same period in 2011, one in three (34%) point-and-shoot cameras and one in five (20%) digital SLRs were bought as gifts for others.

Looking ahead to the 2013 holiday season, the point-and-shoot segment looks to be similarly challenged in gift giving. During Black Friday week in 2012, NPD’s Weekly Tracking Service reported point-and-shoot sales declined 36% (units) compared to the year prior, as the category continues to mature and consumers increasingly use their smartphones for picture taking.—Ben Arnold, Director, Industry Analysis, The NPD Group