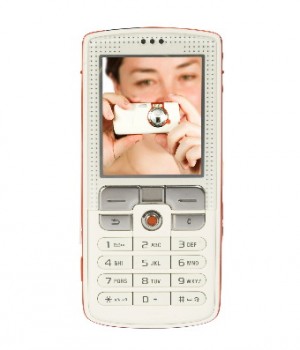 One of the less ballyhooed but potentially impactful stories to come out of this year’s CTIA Show was news that Microsoft has been experimenting with a new technology that would make it possible to take a picture of an object with a camera phone, and then use the image to do a search of a Web-based database for more information.

The concept is being dubbed Phone2Search, and is essentially being described as an alternative to having to use the phone’s keypad to type out search queries. The idea is to allow a camera phone user the ability to say, take a picture of a product in a store and then do a price or feature comparison search online. Microsoft explains that the technology would work after a person takes the picture by sending the image via e-mail or multimedia messaging service to a Web-based server, which would then search an image database for matches.

We are told the technology is capable of combing 6,000 images and delivering matches in three seconds. The company adds, however, that the searchable database needs to contain a predefined collection of images, in order for the technology to work. No word yet on how close this technology is to public release, but it certainly adds fuel to an already red hot mobile imaging market.