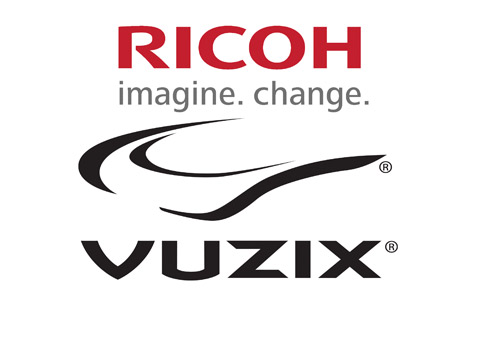 Denver, CO—Vuzix Corporation is showcasing its iWear video headphones at CES 2016 in Las Vegas, Nevada, from January 6–9, 2016. The company is a supplier of video eyewear as well as smart glasses. Visitors to Vuzix can review its wearable technology, including the iWear video headphones, enabled with partner AsukaLab’s AsukaVision system. Vuzix is located in booth 14048, LVCC, Central Hall.

The system is displaying the 360º images as well as videos taken by the Ricoh Theta S camera. Furthermore, the iWear and also the Ricoh Theta S won CES 2016 Best of Innovations Awards. The awards were for the gaming and digital imaging categories, respectively.

The 360º images as well as videos are being provided for CES 2016 courtesy of Ricoh. Vuzix iWear is a multi-platform, virtual-reality-compatible device. The video headphones are marketed as a personal, portable video entertainment as well as gaming system.

“We are excited to deliver one of the best consumer entertainment as well gaming experiences available. Additionally, we are excited to have partners now offering compelling interactive and immersive 360º videos,” said Paul Travers, president and chief executive officer of Vuzix. “We look forward to attending CES 2016. It is a venue where people come to see the most innovative consumer technology on the market.”

Compatible with most HDMI sources, the iWear has integrated motion tracking, OSVR, Unity 3D, and Unreal gaming engine support with a growing list of games and VR titles. It features dual HD displays and nano-optics that provide the equivalent experience of a 125-inch television from 10 feet. It allows the wearer to play games, interact with apps, watch 2D, 3D and 360º VR movies and even fly drones. iWear is portable and battery driven.

The Ricoh Theta S offers a 360º immersive viewing experience. With one touch of a button, spherical images as well as videos are created. With a 1/2.3-inch image sensor, the Theta S produces 14 megapixel, high-quality spherical images and also Full HD movies of up to 25 minutes. In addition, its f/2.0 lens assures low-light performance. There’s also a manual mode where users can set shutter speeds up to 60 seconds. In addition, it features built-in memory to store 8GB of data, Wi-Fi, live view and also live streaming functionality. vuzix.com and ricohimaging.com 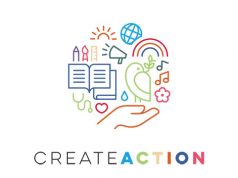