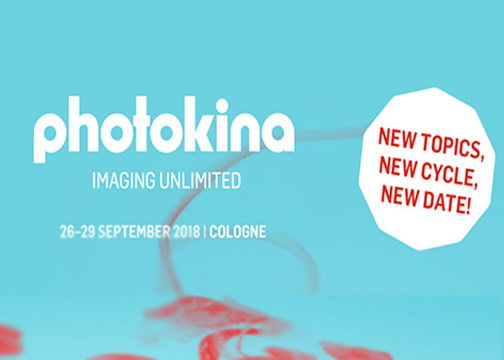 Cologne, Germany—The co-organizers of photokina announced “the world’s leading trade fair for photo, video and imaging is repositioning itself.”

The imaging show, which has been held in September biannually since 1966, will now become an annual event. In addition, beginning in 2019, photokina will also have a new date—it will take place each May.

Showgoers accustomed to the September schedule will enjoy that for one more year; photokina 2018 is scheduled for September 26–29, 2018. The decision to move to an annual event reflects “the fast-paced nature and the ever briefer innovation cycles of an increasingly digitalized industry,” announced Koelnmesse GmbH and Photoindustrie-Verband (PIV), the show’s co-organizers.

“With these changes, the transformation process begun in 2016 shall be consistently continued. Under the umbrella of Imaging Unlimited, photokina last year inspired both exhibitors and visitors. And it accessed new target groups for the industry.”

They added that in addition to innovations from the core areas of the imaging workflow, an entire range of products, applications and services relevant to imaging will be presented in Cologne.

“The digital transformation of the imaging industry is advancing, and thus opening up new perspectives and value creation potential. The new date and the annual cycle should in the future make photokina even more attractive to all providers of the imaging ecosystem,” commented Rainer Führes, chairman of the board of PIV. “In this way, we show the specialized trade, the media and our users an even broader bandwidth of state-of-the-art products, applications and services in Cologne which especially suits the young imaging culture.”

In discussing new areas of the show’s focus, the co-organizers noted that the imaging ecosystem has continually expanded. Today it includes, in addition to the core areas from the imaging workflow, trend areas like virtual and augmented reality, cloud computing, as well as image recognition and holography. “The growing flood of images and videos also must be processed and organized. So archiving and content management, social media and communities are coming increasingly into focus.”

In addition, photokina will highlight apps and software solutions for professional use and for the end consumer. Other segments of concentration will be smart home applications and computer-generated imaging.

“photokina 2016 has shown us that this traditional brand in our portfolio has lost nothing of its attraction worldwide and in the region, having a positive perspective on the future of the trade fair,” added Katharina C. Hamma, chief operating officer of Koelnmesse GmbH. “The new concept has been a complete success,” she said.

“photokina has continued to develop further over time, as have the products, services and the market environment presented there. Now we are taking the next logical step by offering a digitally powered product environment as an attractive annual platform for presenting the latest innovations and for entering into discussion with traders, specialist users and end customers.” photokina.com 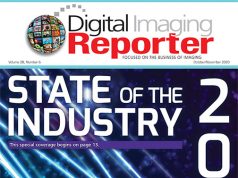 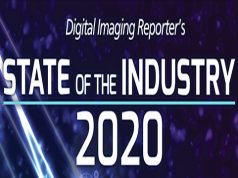 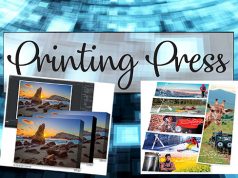