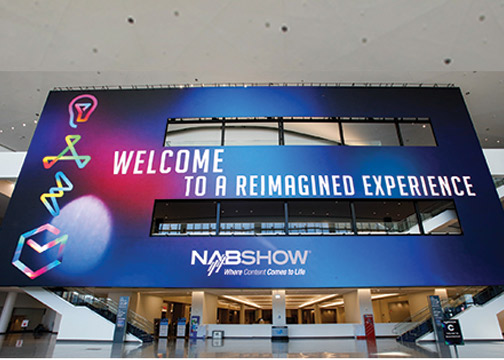 “At a time when content can travel around the world in a blink of an eye, there is nothing like the NAB Show to help the content community discover the tools, trainings as well as insights that will unleash the next global phenomenon,” said Chris Brown, NAB executive vice president, managing director of Global Connections and Events.

“I hope our attendees are excited to get back to doing business face-to-face; and to just having the opportunity to reconnect with old friends from across the industry,” added Brown. “This is the side of the show that drives so much of its value, both emotionally and practically.

“There has been a lot made of how businesses have been able to adapt to doing business remotely; while it is true to a degree, there is nothing that can deliver the same impact as in-person interaction. At a large event like NAB Show there is an energy, excitement as well as shared connection that simply can’t be replicated.”

The NAB Show’s exhibit floor was located in the North Hall, Central Hall and the new West Hall of the Las Vegas Convention Center.

Curtis LeGeyt, NAB president and CEO, marked his first NAB Show as leader of the organization. In his inaugural State of the Industry address, LeGeyt noted that the hiatus and technological advances gave NAB the chance to introduce a new convention model. It is a model he says that will help those involved in modern media create closer connections to people as well as solutions.

Rather than separate creation for broadcast or podcast or streaming, for example, the show demonstrated that broadened content creation is the way of the future.

The NAB Show defined the exhibit floor around three key themes—Create, Connect and Capitalize—with an additional focus on Intelligent Content. The reimagined experience accounts for the fact that we live and work in a cross-platform world. High-end professional products and technologies previously within reach only for larger companies are more accessible to smaller businesses. Moreover, those tools are no longer confined to different silos within the industry.

Content creators who want to elevate the art of their storytelling could find the latest tools in the North and Central Halls. From acquisition, preproduction and post, to audio, video, radio and animation, they learned about more compact, more affordable cameras; virtual production; and the advance of remote and distributed workflows.

The Central Hall was home to Canon and Sony, among many others. Blackmagic Design, Ross Video, Rohde & Schwarz and Wheatstone were located in the North Hall.

The Connect area was the next step for content. With consumers receiving their content anywhere at any time, cloud computing, media infrastructure, streaming, distribution and remote transmission are pushing the boundaries of content delivery.

Attendees looking for new ways to connect and deliver content to consumers found what they needed in the West Hall.

Attendees who want to learn more about leveraging content to drive revenue could spend time on the exhibit floor in the North Hall. Serving up technical solutions and a deeper knowledge of business models, exhibitors here enabled attendees to maximize the value of their content. 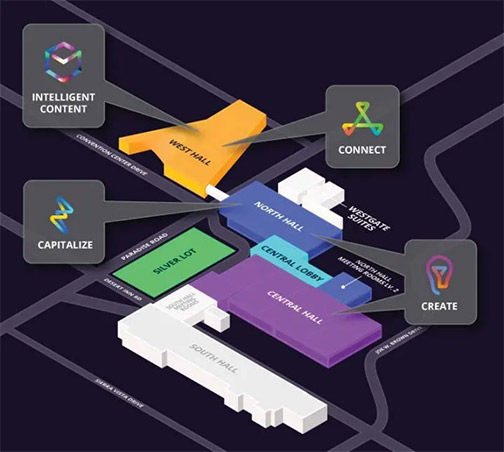 In the West Hall, this showcase highlighted content personalization. It also reflected the role that data, automation, machine learning and artificial intelligence play in media workflows.

What’s  more, throughout the halls were Experiential Zones that provided unique takes on the trends and technologies that sit at the center of each of the show themes.

Further, there was a host of learning experiences. The NAB Show’s Cine Consortium is presented its Cine Live program. It featured sessions focused on cinematic storytelling experiences in live production.

The Cine Consortium launched in November 2021. Its mission is help guide NAB Show and affiliated events in identifying opportunities to serve, educate as well as unite the cinema, production, post and broader content creation communities.

“The cinematic production as well as post industry involvement at the NAB Show demonstrates the committed partnership of the Cine Consortium members and the NAB team to present the most relevant content and education for this fast-moving sector of Cine Live,” added Chris Brown.

In addition to Cine Live, the consortium also presented educational sessions throughout the show. The sessions reflected partnerships with the American Society of Cinematographers (ASC); the Cinematography Lighting Workshop; and the ARRI Fuse Virtual Production Theater. It also hosted hands–on learning presented by Digital Cinema Society (DCS) as well as camera-to-cloud technology and case studies based on streaming interviews from the NAB Show floor. 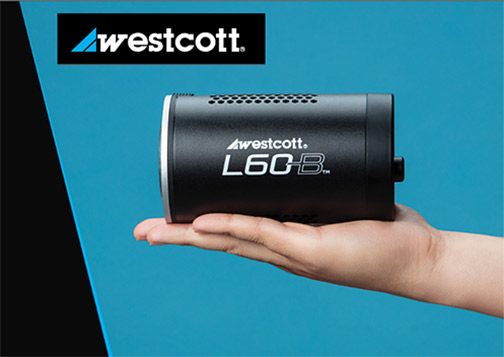